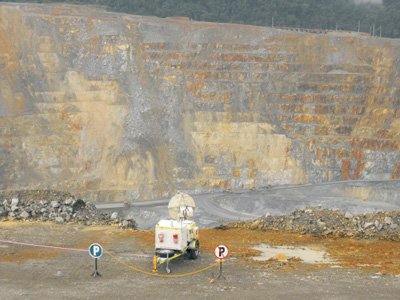 Batu Hijau is a large open pit copper and gold Mine operated by Newmont Mining Corporation’s subsidiary, PT Newmont Nusa Tenggara. The Mine is located 1,530 kilometres (950 miles) east of Jakarta on Sumbawa Island.

The Mine and mineral processing plant at Batu Hijau operate 24 hours a day on 12-hour continuous shifts, 365 days a year. The size and shape of the Batu Hijau ore deposit makes it amenable to open pit mining, using a conventional drill, blast, load and haul mining system. Ore from the pit is crushed and conveyed to the Process Plant where a concentrate is produced, which is subsequently shipped from a purpose built port facility.

The MSR 300 is the most advanced slope monitoring radar system in the world and the only mining radar that can effectively operate up to a distance of 2500m under severe weather conditions. All data of the MSR is fully geo-referenced which is a unique feature of Reutech’s slope monitor radars. This feature allows measurement data to be merged with the Digital Terrain Models (DTM’s) of the mine. Geo-referencing enables the capability of deploying and operating the system under any condition, day or night, without the requirement to visually see the mine slope that is being monitored.

An exclusive feature allows for various layers of the DTM to be imported, which in turn allows the user to see slope movement accurately correlated to various geotechnical structures, rock types and other materials. With the DTM and the geo-referenced capabilities, the MSR is also able to provide geo-referenced data for resultant correlation of all geotechnical sensors (e.g. slope monitoring prisms) on the Mine.

Since February 2009, the MSR 300 supplied and serviced by ROCK Australia was submitted to extensive tests, before Mine management made the decision to deploy the system on a long-term basis, as the primary slope stability monitoring tool.

The system is now fully integrated with the Mining department, including the operational Dispatch Control Centre. Mining operations at Batu Hijau have continued uninterrupted at a reduced level of risk during the commissioning and operation of the MSR system.

Mr Trijanto Poespito, Superintendent Geotechnical & Hydrogeology at the Batu Hijau Mine, said “As the open pit expands and gets deeper, the Mine becomes increasingly in need of a real-time monitoring system that has high availability and reliability during the contrasting weather conditions to which Batu Hijau is subjected, on a 24/7 basis. We are very satisfied with the performance of the MSR 300.”

Jan de Beer, Reutech Mining Business Manager says, “The deployment of a MSR 300 system to Batu Hijau was completed successfully. Some of the challenges faced were the remote location of the mine and that the system operates in extreme tropical conditions. The system has been operating at Batu Hijau for the last 7 months with an operational availability of more than 99% and has already detected and provided early warning on rock falls at distances over 1700m range. The MSR 300 has already proved itself as the most advanced and most reliable system available today”.

The MSR system is distributed and serviced in Australasia by Rock Australia. 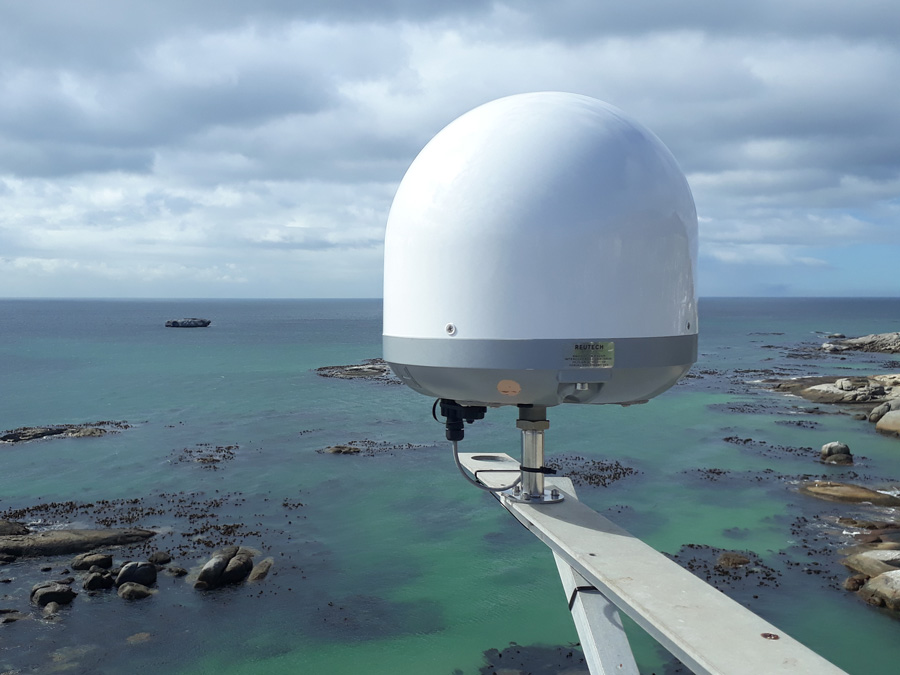 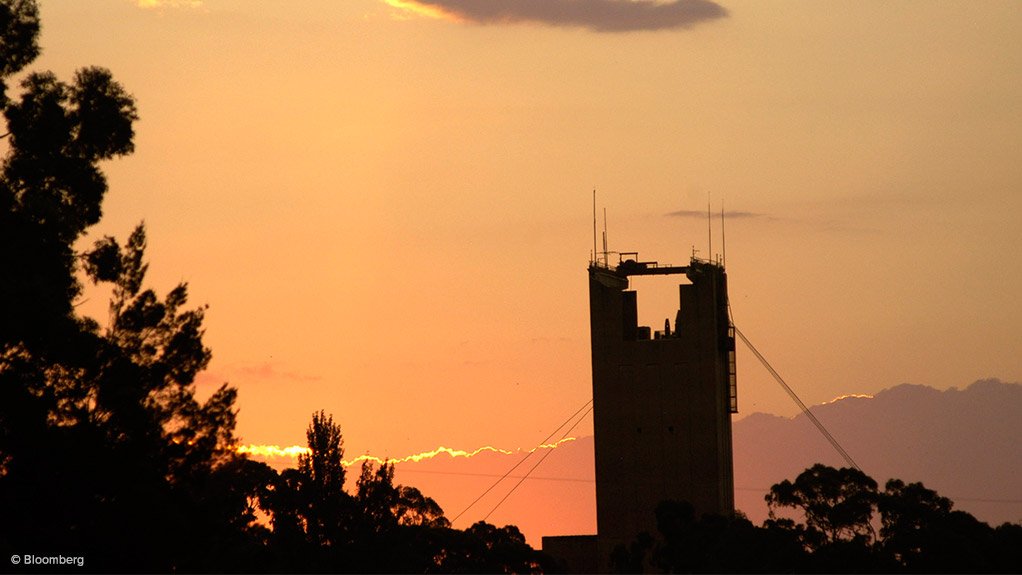 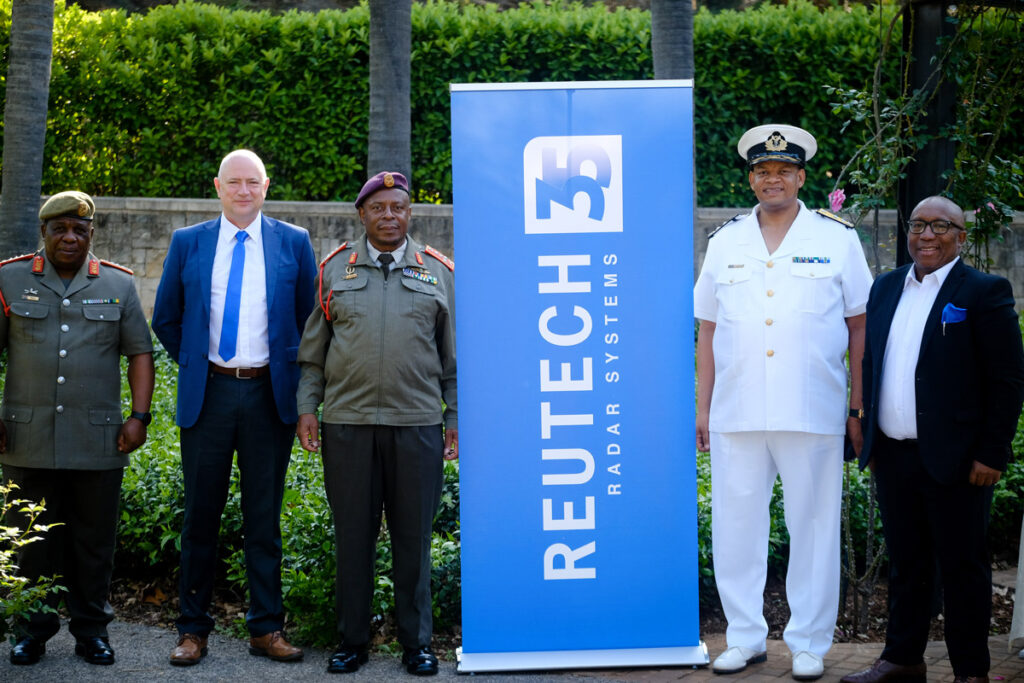